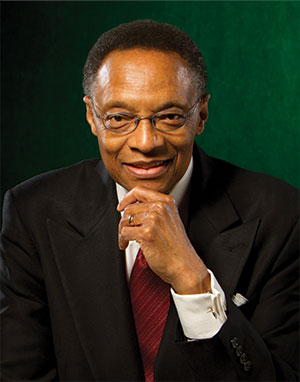 has been an iconic leader in the contemporary jazz movement for over 50 years with an unforgettable sound and outgoing personality that has allowed him to crossover to the pop and R&B charts. Throughout his illustrious career, Lewis who is a NEA Jazz Master, has also joined forces with countless other artists to create new and innovative music. In 1995, Lewis launched the side project Urban Knights, in which he collaborated with a handful of successful crossover jazz stars, including Grover Washington, Jr., Earl Klugh, and Dave Koz.

Performed at The Grand – October 1982 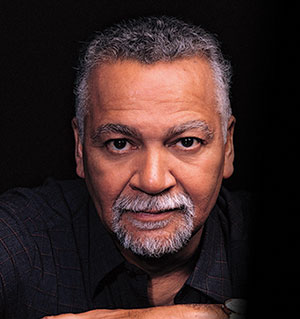 (1939 – 2014) was a keyboardist and composer. Sample became a jazz star in the 1960s as the piano player for the Jazz Crusaders and went on to become an even bigger name when he took his keyboards electric. He remained a part of the group until its final album in 1991. The band had their roots in Houston, TX and were always supportive and connected to the people and the community where they grew up and went to school.  Joe Sample went on to create the Joe Sample Youth Organization for rising artists in the Houston area. 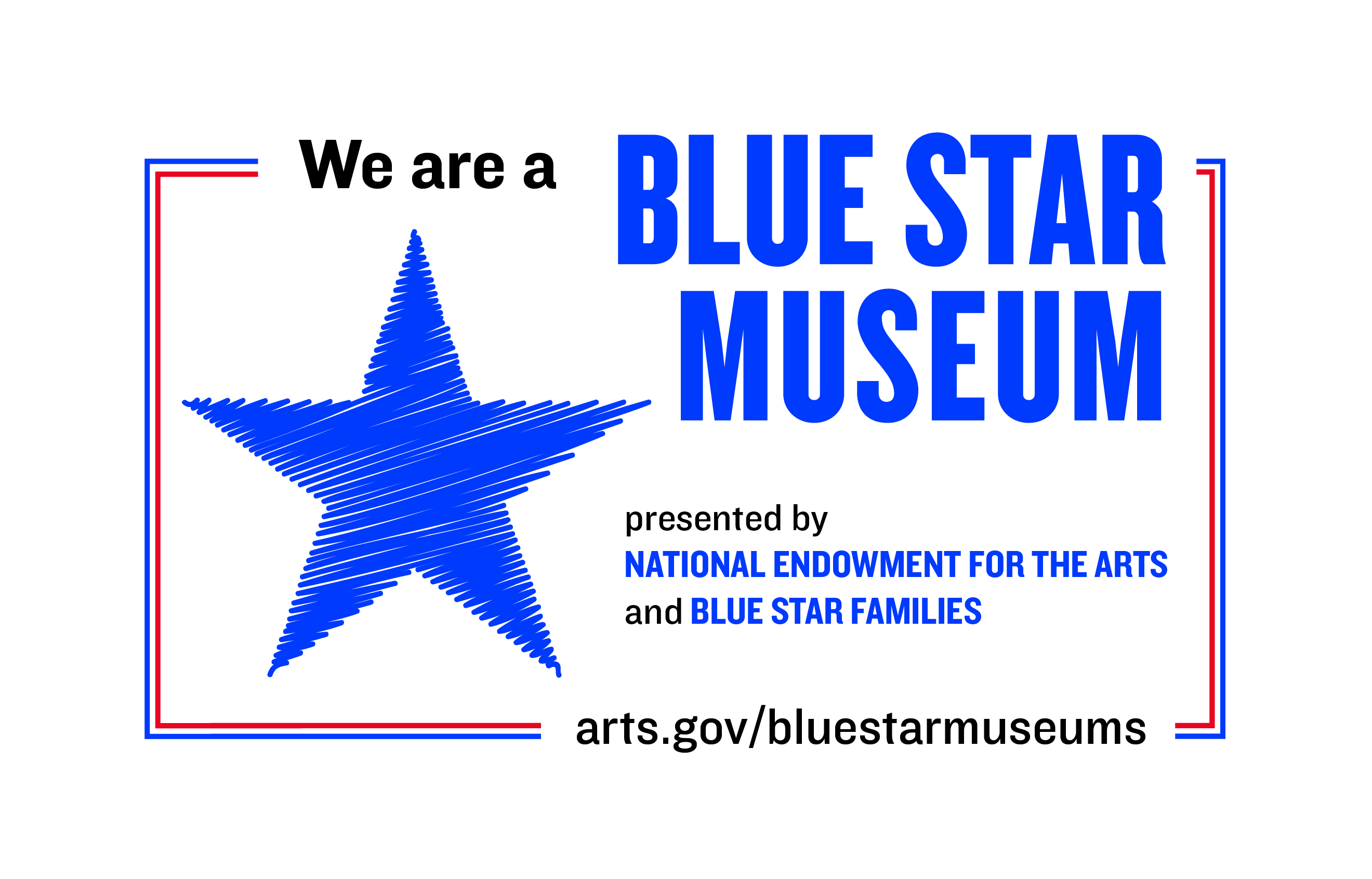 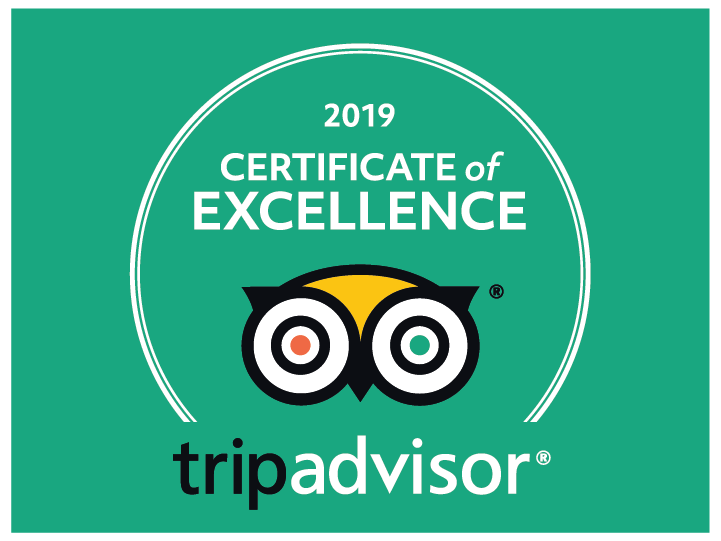 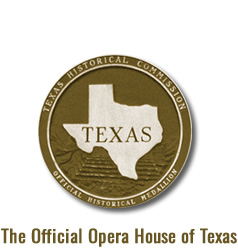